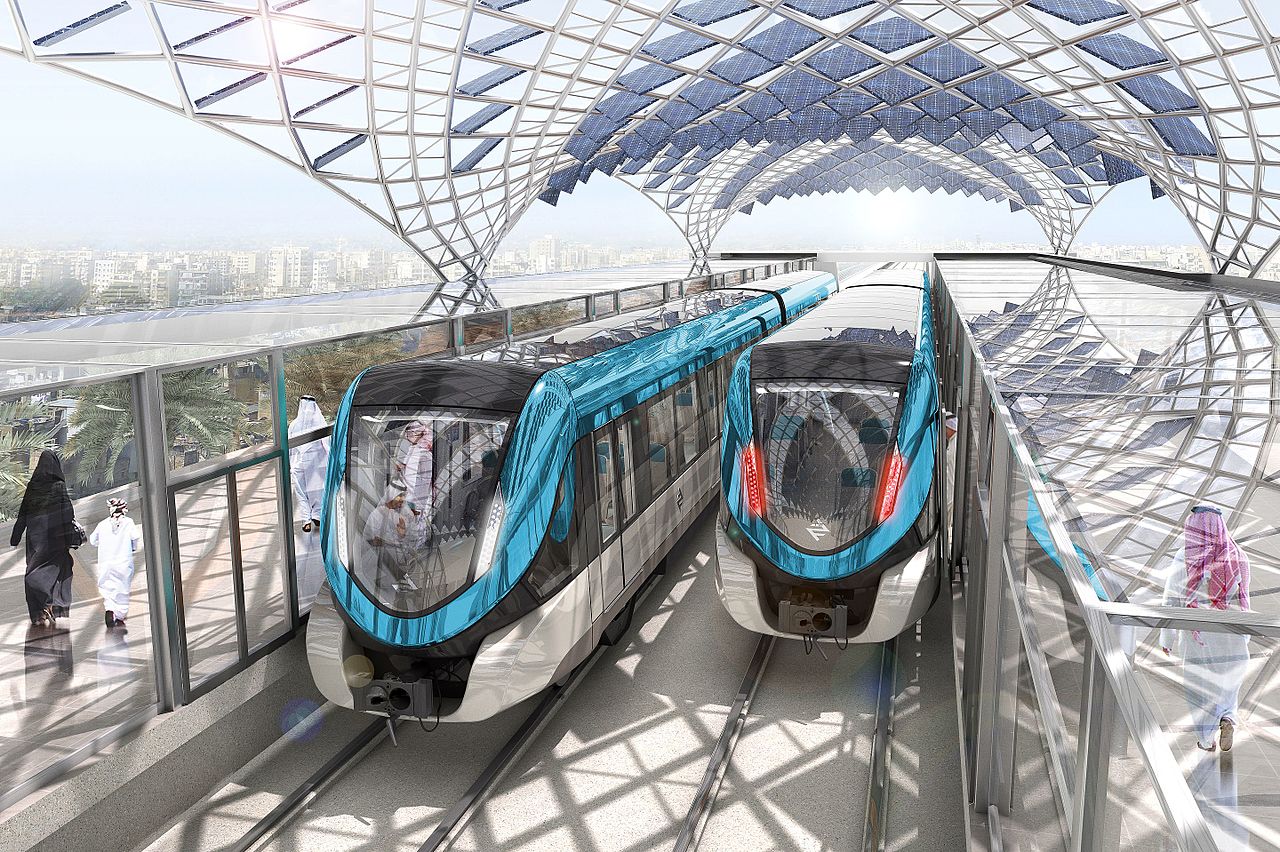 In September 2018, CAMCO, the joint venture between RATP Dev and SAPTCO (Saudi Public Transport Company) was awarded a 12-year contract to operate and maintain Lines 1 and 2 of the Riyadh Metro. This included mobilisation of both Lines, with Line 2 (the Red Line) due to open in October 2020 and Line 1 (the Blue Line) in April 2021.

Rail Safety & Systems Assurance provided extensive support to the consortium’s bid starting, in July 2016, with developing a “Rail Safety Management Plan”. The RSMP was, in effect, a high-level Safety Management System with an SMS Implementation Plan covering the mobilisation phase, and was complemented by five subsidiary Plans:

By October 2016, we had helped draft all six Plans, ensuring that they met the requirements of the Request for Proposals, Saudi Railways Commission regulations and guidance, and international best practice. Feedback from RATP Dev showed that the high quality of the Plans had been an important factor in establishing the capability of CAMCO to operate and maintain Lines 1 and 2, thus playing a key role in the success of its bid.