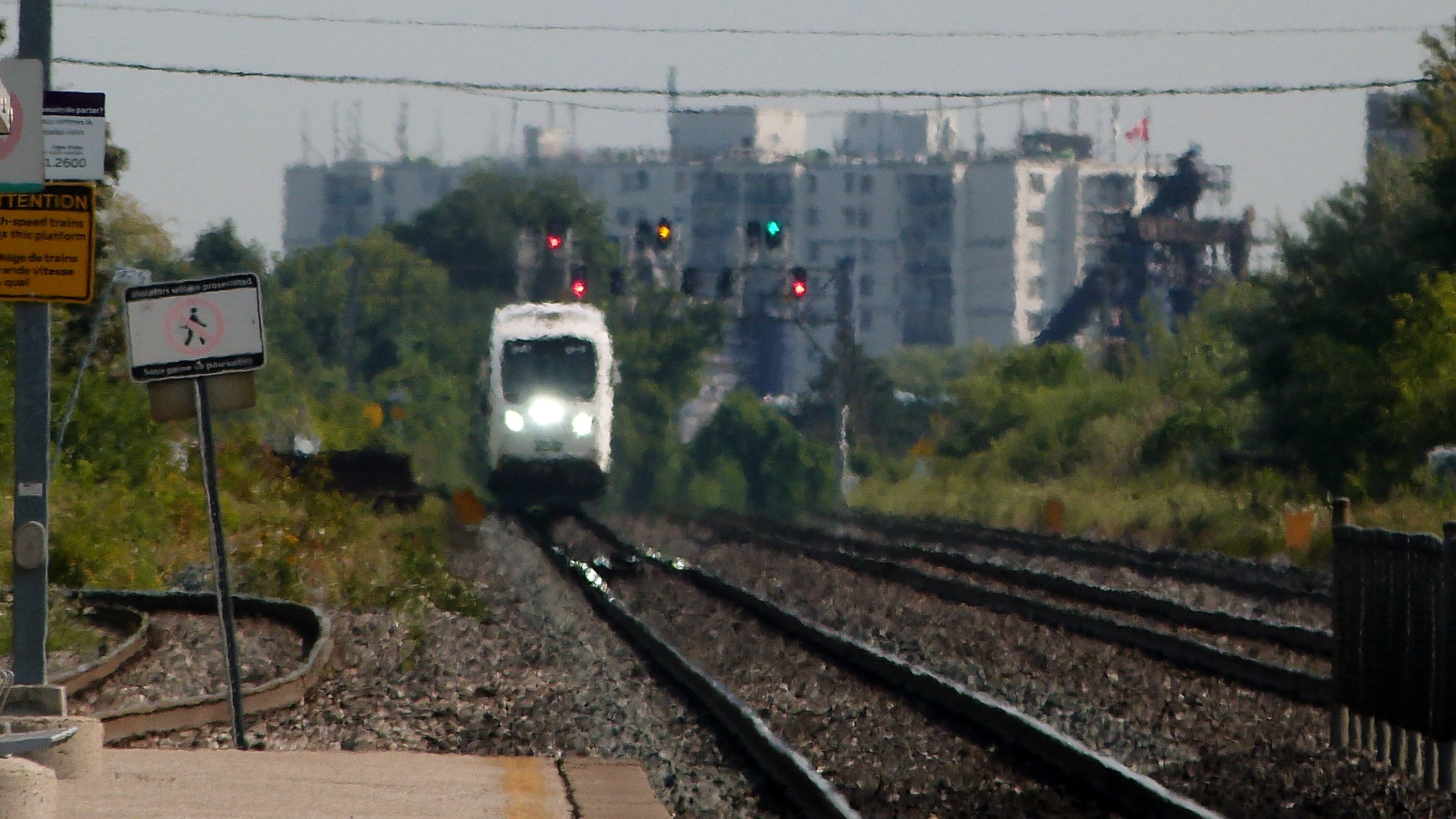 Metrolinx (MX) has embarked on an ambitious expansion of Toronto’s Regional Express Rail (RER) network. This will result in the number of train journeys per week increasing four-fold, from 1,500 now to 6,000 in 2025, but safety can create significant barriers to entry and project risk. MX recognised that, by addressing these barriers early in the project, it would increase competition and ensure that the programme is delivered safely, without undue disruption to existing passengers.

We were invited to form part of an international team, led by Direx Solutions, to support MX and were tasked with considering four strategic safety concerns:

Further details of the programme are available on the Metrolinx website.

Update…
In May 2019, Infrastructure Ontario announced that four teams had pre-qualified to bid to operate the current system while delivering the “on-corridor” works under a design, build, finance, operate, and maintain (DBFOM) contract.