Fall Out from Lac-Mégantic Disaster

05 Sep Fall Out from Lac-Mégantic Disaster 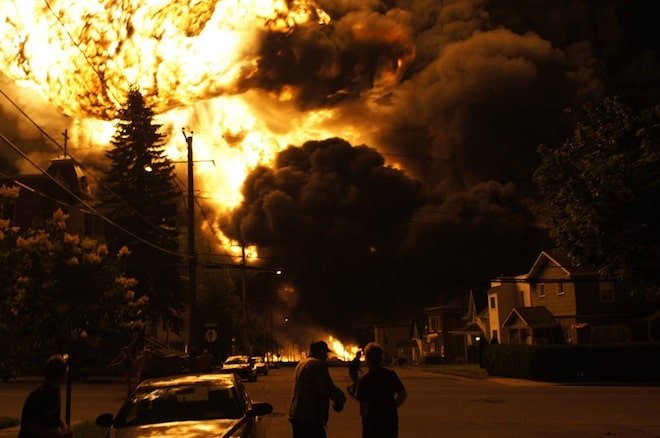 North Dakota is now the second largest oil-producing state in the USA (second to Texas) but the lack of pipelines means that over two-thirds of the oil is transported by rail. The increased volume of crude oil transported by rail from the Bakken region, coupled with recent disasters at Lac-Mégantic, Quebec (which killed 47 people) and Lynchburg, Virginia (that spilled 30,000 gallons of crude oil into the James River) has resulted in regulatory changes in Canada and the USA.

Regulators in the US have responded by:

Earlier in the year, the Canadians also strengthened existing regulatory powers by introducing fines for companies that: